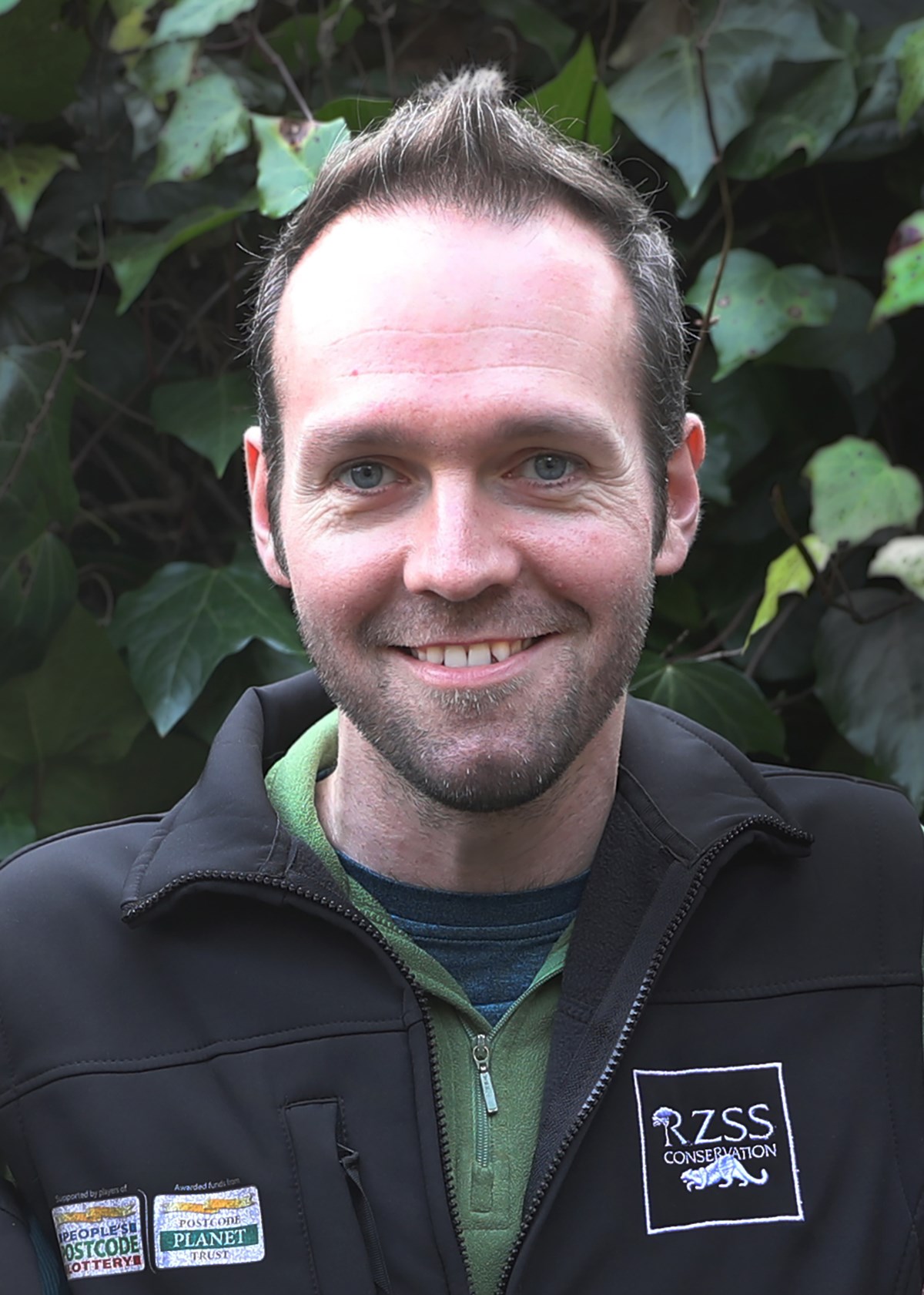 Tucked away behind the rhino house at Edinburgh Zoo, you could walk straight past the WildGenes laboratory without realising the scale of frontline conservation work going on inside.

Our scientists work to conserve endangered species from across the globe. This requires a huge collaborative approach with partner organisations both here in Scotland and internationally.

With the support of players of People’s Postcode Lottery, who have raised more than £2 million for RZSS’ conservation work since 2013, we are able to continue this vital work. Part of players’ support goes to our cutting-edge laboratory which is the only one of its kind in the UK.

Hooting chimpanzees and squawking macaws are just around the corner but hidden inside there are scientists in lab coats and goggles, whirring machines and banks of freezers. Seemingly a world away from the zoo outside, this work is critically linked to the conservation of zoo animals and remaining wild populations of endangered species.

Since opening in 2010, we have made genetic research more accessible to conservation practitioners. We use DNA, the ‘instruction manual’ that makes you who you are, to find patterns within and between the individuals, families or populations of endangered species and use this to inform conservation efforts.

Look over the shoulder of one of our geneticists and you will see an amazing assortment of material, from snakeskin to beaver blood and elephant tusks to capercaillie feathers. These samples can answer questions about the exact species, where the individual came from and even how many individuals there are and how they are related.

RZSS WildGenes projects are incredibly diverse, with the common theme being to translate genetic data into practical conservation action. By using genetic data alongside other information, including field surveys, behavioural monitoring and captive breeding, we can better understand a species’ conservation needs.

We collaborate with a wide range of partners on an international scale, including other conservation organisations, university researchers, regional agencies and government bodies. As most animals do not observe national boundaries, it is crucial to build links across borders and share knowledge through these networks.

Funded by the UK Government through the Illegal Wildlife Trade Challenge Fund, the Cambodian Conservation Genetics Project is the result of collaborative efforts by RZSS WildGenes, Fauna and Flora International, which has also benefitted from funds raised by players of People’s Postcode Lottery, WWF Cambodia the Wildlife Conservation Society and the Royal Government of Cambodia.

Ivory trinkets are sold openly in the marketplace in Cambodia. There are about 300-500 wild Asian elephants remaining in the country and it has been illegal to kill or trade products from Asian elephants since the 1990’s. It also became illegal to import any ivory into the country in 1997, though legislation against the domestic trade of African ivory only came into force in the last few years.

Ivory from African and Asian elephants is visually identical, so enforcement officers need a way to distinguish between them. Additionally, mapping the origins of the ivory can help enforcement agencies locate the illegal trade routes and establish which wild populations were being targeted for the ivory found in the marketplace.

The WildGenes team are helping to set-up the first conservation genetics laboratory in Cambodia by training staff at the Royal University of Phnom Penh to extract DNA and test the origin of ivory. As a result, we are gaining key information about the illegal trade in ivory and also equipping local people with the skills, knowledge and equipment to tackle conservation priorities into the future. The aim is now to provide genetic support for other threatened native species.

Providing genetic tools to identify illegal items and reveal the origin of products is just one example of the vital wildlife conservation work happening behind closed doors at Edinburgh Zoo.

Every visit helps to fund our pioneering conservation research and science around the world. We work to protect chimpanzees in Uganda, giant armadillos in the Brazilian Pantanal, the Pallas’ cat in Central Asia, partula snails in Tahiti, Northern rockhopper penguins in the South Atlantic Ocean and many other species, of course including giant pandas.

We also focus on native species in Scotland, where we are at the forefront of efforts to save the pine hoverfly and reinforce wild populations of the pond mud snail.