It might be said that at the heart of every home and every family is the kitchen table – a place to gather, to talk and to eat; sometimes to work, but always to share.

Our modest 12-seater has been part of the family since we officially launched our business on a rainy Monday morning in June 2005.

Amidst a scattering of coffee mugs, coasters and PCs, People’s Postcode Lottery was born at one end of the table, with the signing of our lottery licence.

We kept that light oak table because, even back then, we were already learning to care about one of our new company’s core values.

It became the centrepiece of our first proper office at Leith Links – a ground floor cluster of rooms divided right down the middle by a massive public reception used by at least a dozen other businesses.

In 2012, we moved to Edinburgh’s George Street. The table was the first piece of furniture on the removal truck and in its new home it had pride of place in, where else, but the kitchen. Finally, it was transferred to what has become our headquarters in Charlotte Square.

It has been promoted to our biggest meeting room but remains the spiritual hub of our endeavours.

Hundreds of charity executives and business leaders, as well as Hollywood stars, politicians, sporting icons and television and media giants from Britain and beyond have sat at it and learned how our team of 350 people are focussed on how to make a difference to the lives of millions.

Most of them are young and fearless. All of them have a big heart and are relentless. And this week, we officially reach a remarkable milestone - our players have smashed through the £500 million barrier for money going to good causes. We are so, so proud of that.

In a fairly short space of time, we’ve moved from kitchen table to global platform. And on that international stage, we have one over-arching goal - to make the world a better place. Our team, our supporters, ambassadors and our friends tell us they feel the same way.

Every single one of our team will tell you how lucky or privileged they feel - that they are playing a part in something so positive and uplifting in a world that, right now, is facing so many challenges.

Our four core values are real - not simply a few well-meaning lines on the final page of the annual report.

When we talk about Fun, Courageous, Sustainable, Sharing, we mean it and we live by it. The phrase ‘life-changing’ is used to describe special and significant moments and that’s exactly what we are always capable of - changing people’s lives. 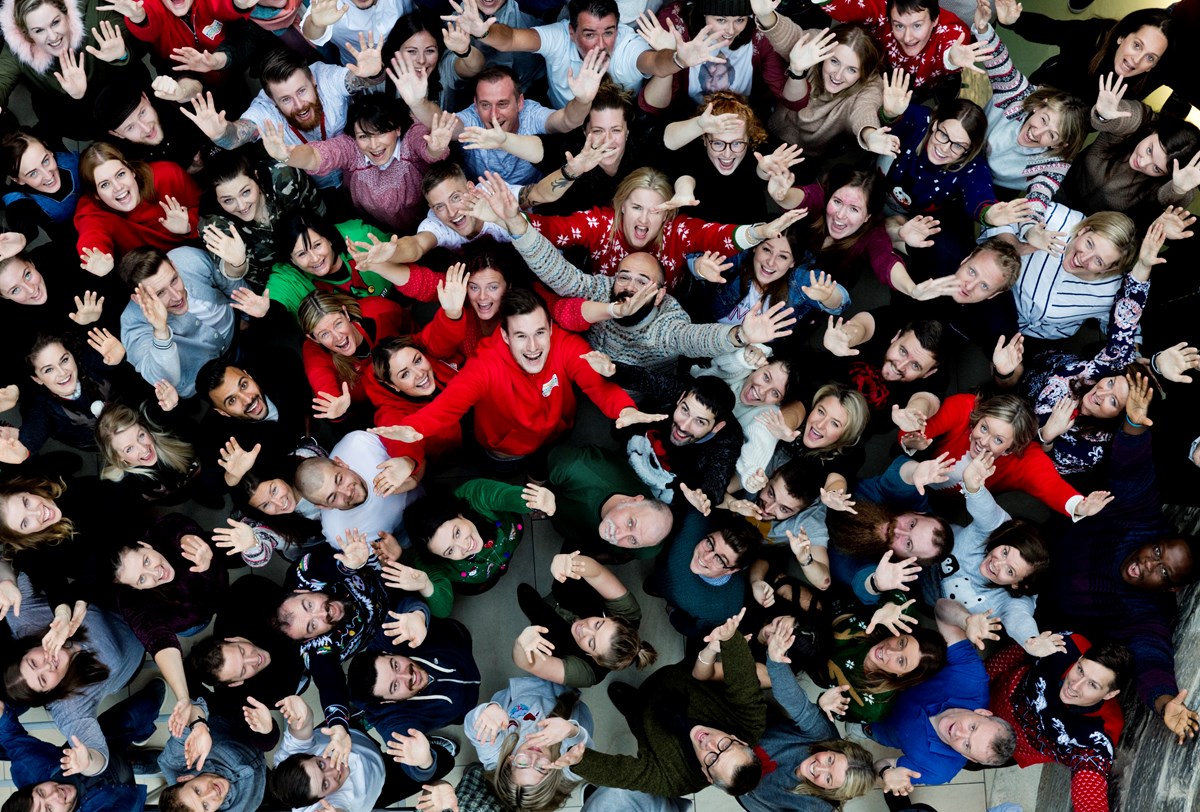 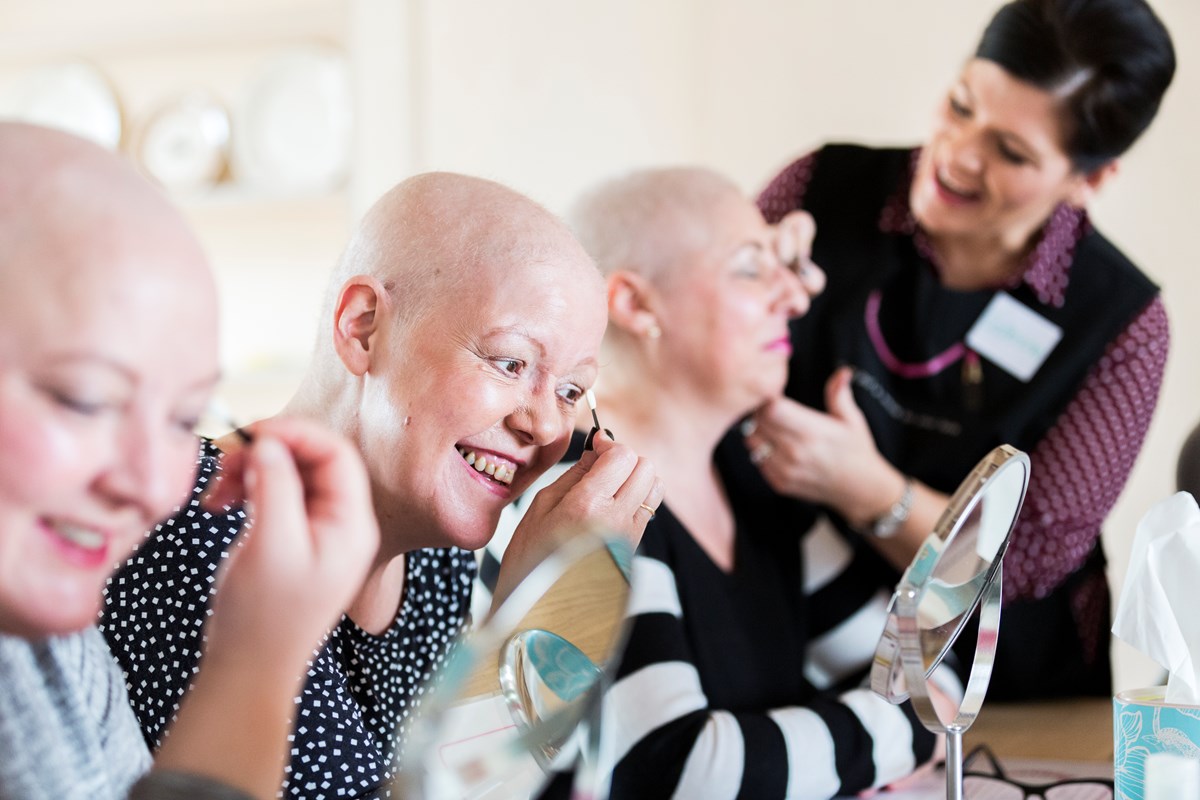 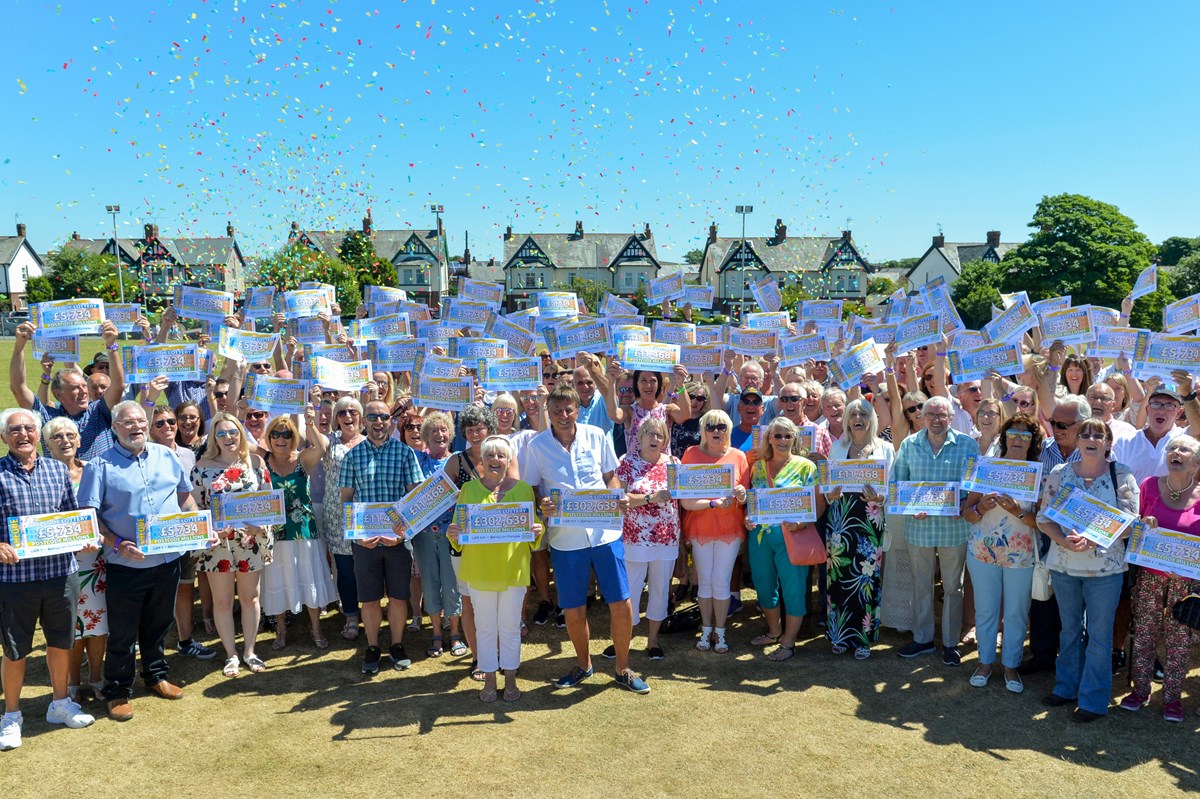 Our model is simple. We manage lotteries on behalf of a range of charities and charitable trusts, always trying to raise awareness of, and champion, their extraordinary achievements. A minimum of 32 per cent of every ticket we sell helps them and our players are not slow to tell us that’s one of the key reasons they play.

More than 7,500 charities and good causes in Britain and beyond have now received funding and with 65 per cent of postcodes in Britain playing – and more than three million players – we are able to have a bigger impact than ever.

Our television adverts are recognised everywhere, thanks to their memorable “Let ‘Em In” soundtrack. The “someone’s knocking-at-the-door” song, written by Paul McCartney and performed by Billy Paul, helped dramatically increase awareness of People’s Postcode Lottery. Sir Paul even introduced it on stage during a recent gig as “the Postcode Lottery song”.

In every village town and city across our country, there remains an incredible spirit and sense of fairness that means we look out for each other, our friends, our family, our neighbours, our animals. We always look after those who need it most.

At People’s Postcode Lottery we recognise this, so each year we aim to work flexibly with a raft of new charitable causes. It’s this long-lasting and committed approach, always shared by our players, which means even more can be achieved for charities year after year after year.

From our home right in the heart of Edinburgh, we now have a global reach and are constantly searching for innovation, fresh perspectives. Above all else, we constantly urge our team to bring something new to that table.