Liwonde National Park has been managed by African Parks, in partnership with the Malawi Government, since 2015. When African Parks took over management of the park it was riddled with tens of thousands of wire snares – more snares existed than large animals – and it had some of the highest human-wildlife conflict levels in the region.

Liwonde was a park in terminal decline, and was teetering on the edge of total collapse, almost to the extent of not being able to be revived at all. Over the last seven years the park implemented new law enforcement and community engagement strategies which have secured the landscape and allowed its wildlife to thrive, including its elephants. Alongside, many community projects were undertaken, building a constituency for conservation while creating benefits for the local people surrounding the park. This has been possible thanks to the generous support of the players of Peoples Postcode Lottery.

At the end of July, African Parks successfully completed the translocation of 263 elephants and 431 additional wildlife including impala, buffalo, warthog, sable and waterbuck from Liwonde to Kasungu National Park, approximately 350kms via road. This historic translocation was done in partnership with the International Fund for Animal Welfare (IFAW) and the Department of National Parks and Wildlife (DNPW). It was done as part of a national conservation initiative to maintain healthy habitats in national parks, to establish viable elephant populations, and to ensure the prosperity of local communities surrounding Malawi’s protected areas. The translocation began on June 27th and concluded on July 31st. An additional 947 wildlife were translocated from Liwonde to Mangochi Forest Reserve and Nkhotakota Wildlife Reserve to boost populations and fast track restoration and biodiversity. 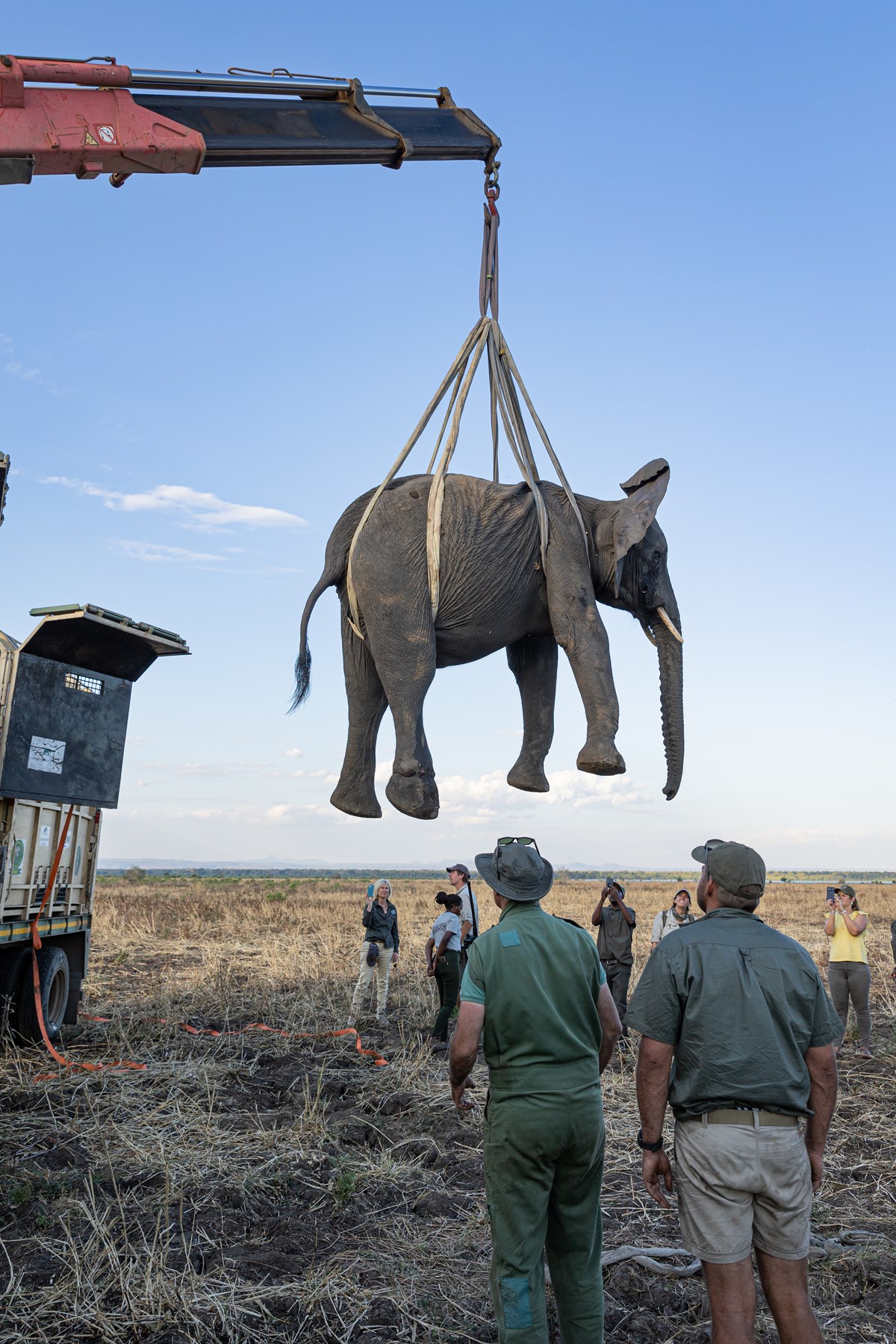 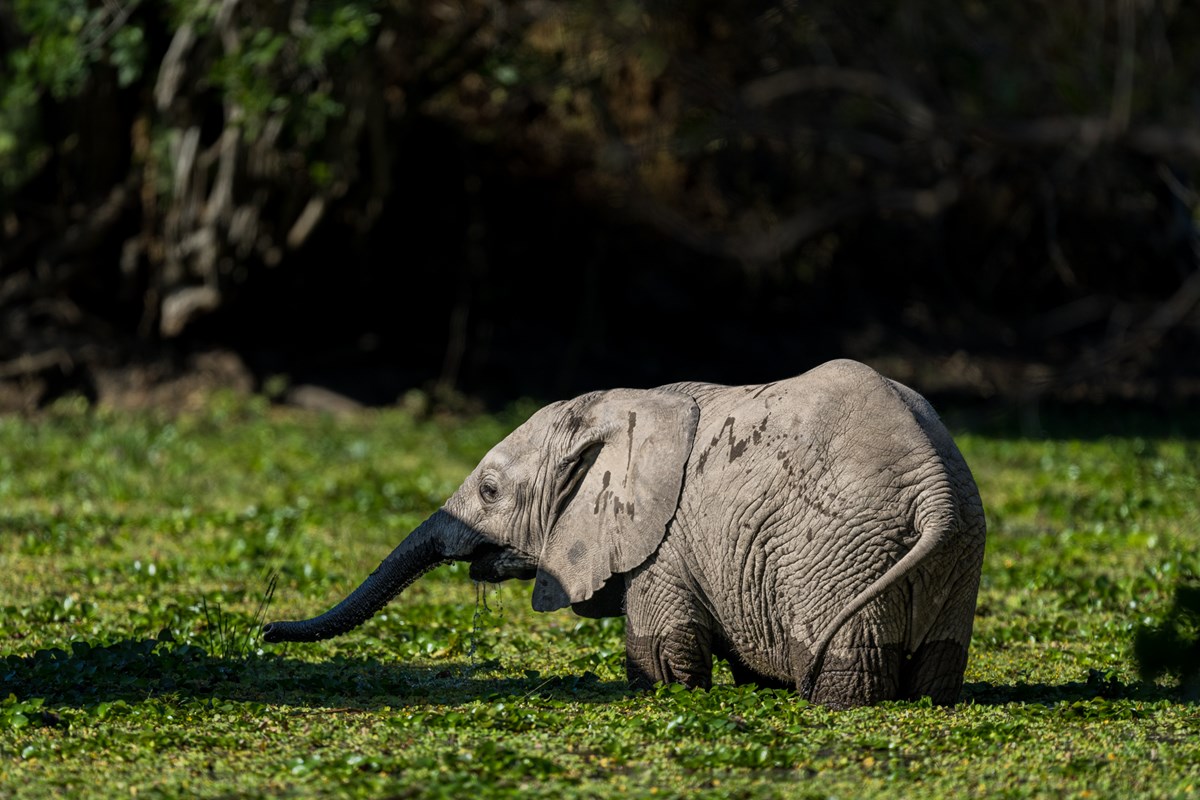 Liwonde’s elephant numbers had swelled to almost 600, impacting on the park’s biodiversity and increasing the risk of human-elephant conflict situations in surrounding villages. The result of this challenging and massive move will alleviate elephant pressure in and around the park while creating a viable population in Kasungu where, until now, only 120 elephants existed.  At 2,100km2, Kasungu is the second largest national park in Malawi and is four times the size of Liwonde.

We are facing a conservation crisis in Africa, where some of the planet's most spectacular species are being lost. Thanks to support from players of People’s Postcode Lottery African Parks is able to continue its mission of ensuring that Africa’s last wild places persist long into the future for the benefit of people and wildlife alike, by taking on the direct responsibility for the rehabilitation and management of protected areas.

African Parks manages 20 parks in 11 countries today, an area of 17 million hectares, and has the ambition to manage 30 parks by 2030. Players of People’s Postcode Lottery have raised £6,724,037 for African Parks, with funds awarded via the Postcode Planet Trust.