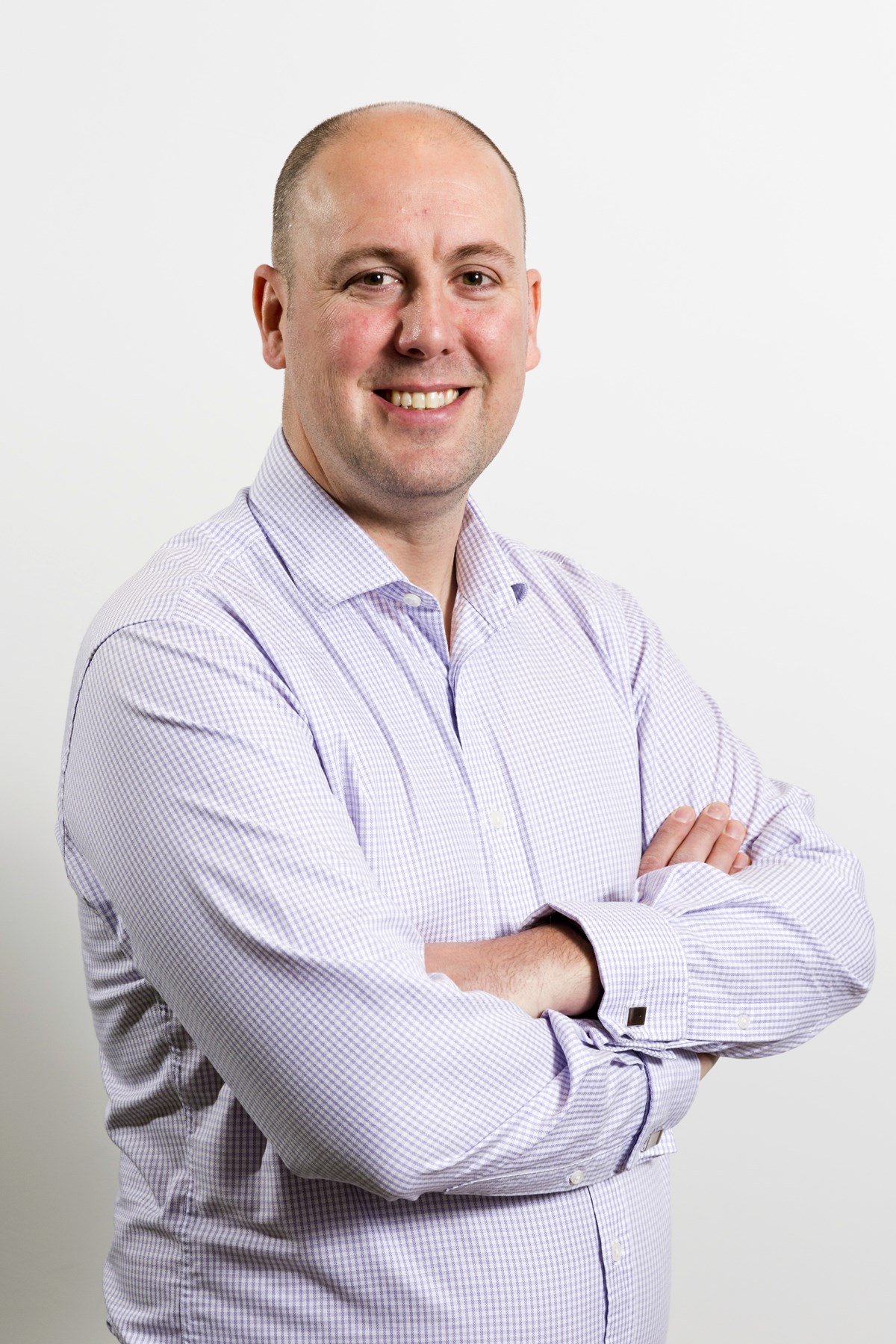 Rob Letham was appointed to the role of managing director in December 2018, after working at People’s Postcode Lottery for three years.

Additionally, he is head of finance overseeing financial strategy and reporting.

Rob spent the majority of his career working in broad finance roles, primarily in the banking and technology industry, as well as working as a research diver for a marine conservation charity in Africa.